Need a non-fiction book for class? Check out these highly readable titles.

"I need a non-fiction book"

Fascinating Books About Things You Didn't Know Were Fascinating

Would you willingly read a whole book about corn? Probably not, but have you heard of Michael Pollan's The Omnivores Dilemma? Probably. These books give you an in-depth look at topics you never thought to glance at.

Short or easy to read books on topics of general interest. 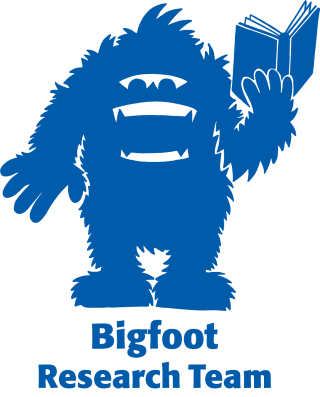 This guide was created by librarians at