A Few of the Classics 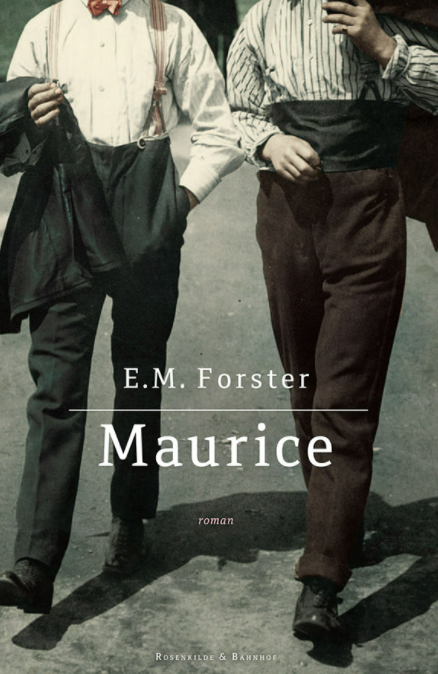 From early adolescence to his college years at Cambridge and into professional life at his father’s firm, Maurice Hall plays the part of the conventional Englishman. All the while, he harbors a secret wish to lose himself from society and embrace who he truly is. In his quest to accept his true self, Maurice must ultimately go against the grain of society’s unspoken rules of class, wealth, and politics. 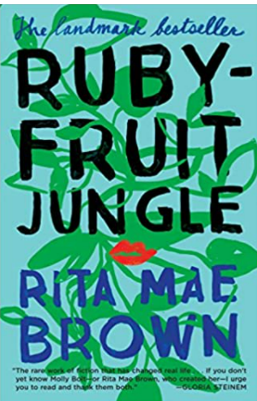 A landmark coming-of-age novel that launched the career of one of this country’s most distinctive voices, Rubyfruit Jungle remains a transformative work more than forty years after its original publication. In bawdy, moving prose, Rita Mae Brown tells the story of Molly Bolt, the adoptive daughter of a dirt-poor Southern couple who boldly forges her own path in America. With her startling beauty and crackling wit, Molly finds that women are drawn to her wherever she goes—and she refuses to apologize for loving them back. This literary milestone continues to resonate with its message about being true to yourself and, against the odds, living happily ever after. 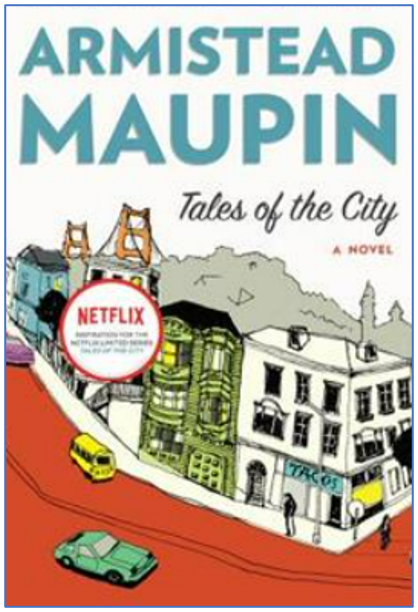 Tales of the City

Armistead Maupin's uproarious and moving Tales of the City novels—the first three of which are collected in this omnibus volume—have earned a unique niche in American literature and are considered indelible documents of cultural change from the seventies through the first two decades of the new millennium. 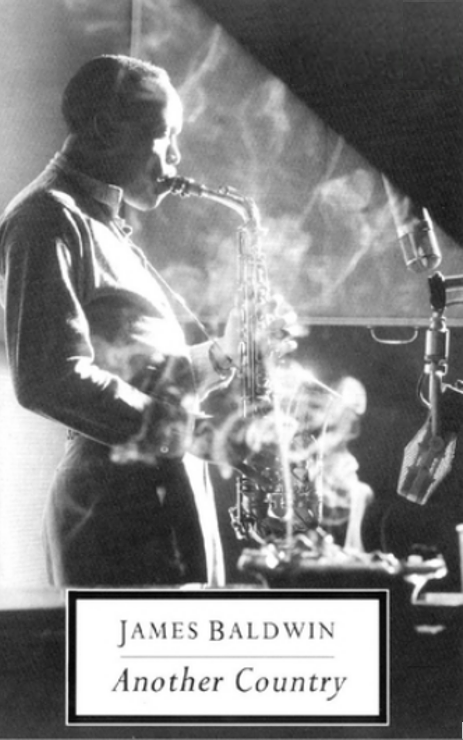 Set in Greenwich Village, Harlem, and France, among other locales, Another Country is a novel of passions—sexual, racial, political, artistic—that is stunning for its emotional intensity and haunting sensuality, depicting men and women, blacks and whites, stripped of their masks of gender and race by love and hatred at the most elemental and sublime.