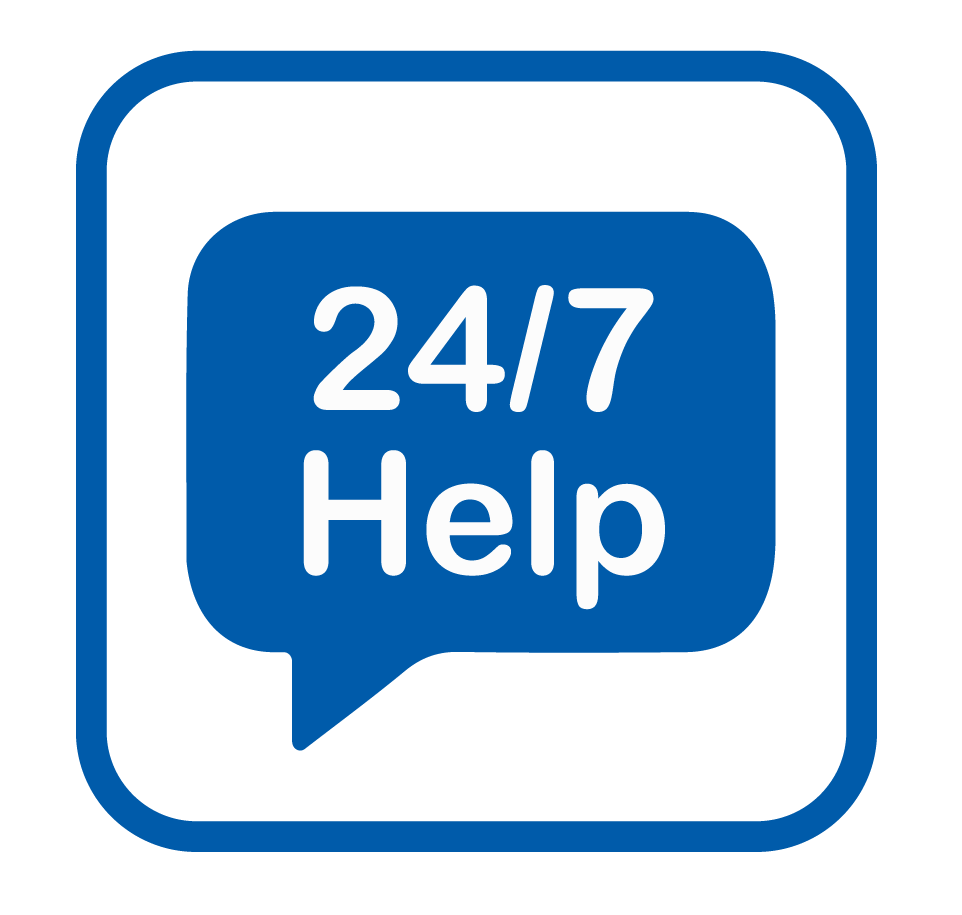 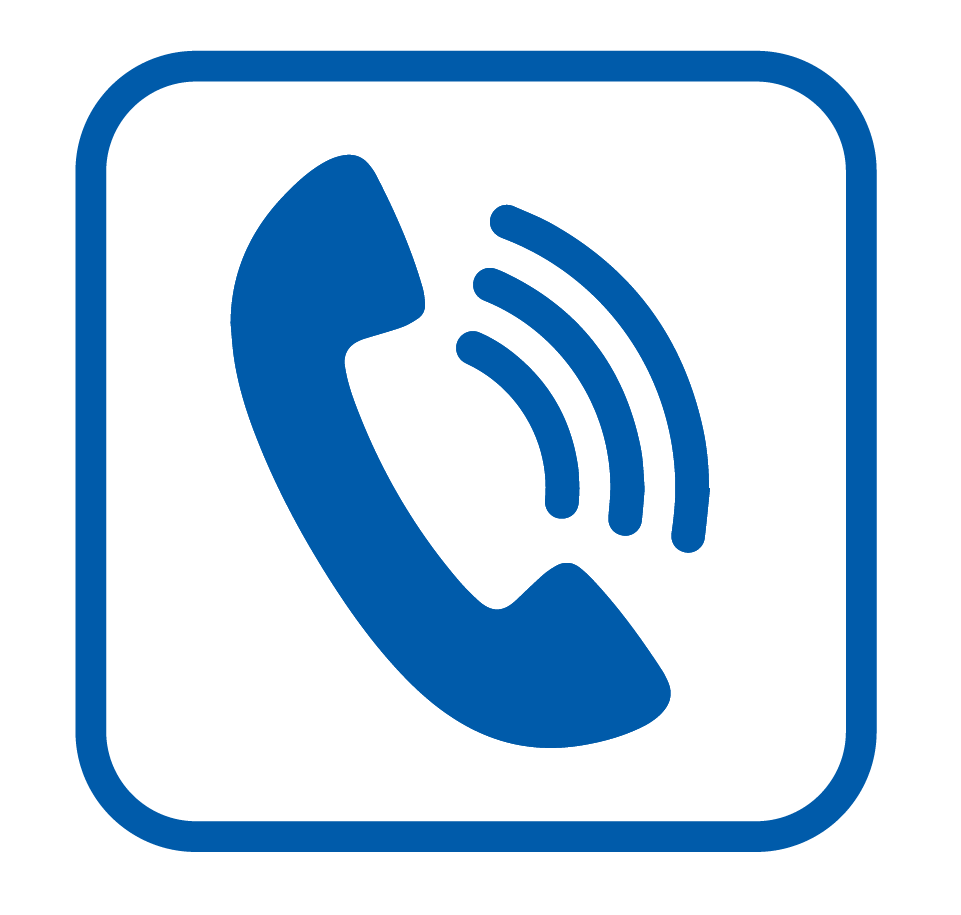 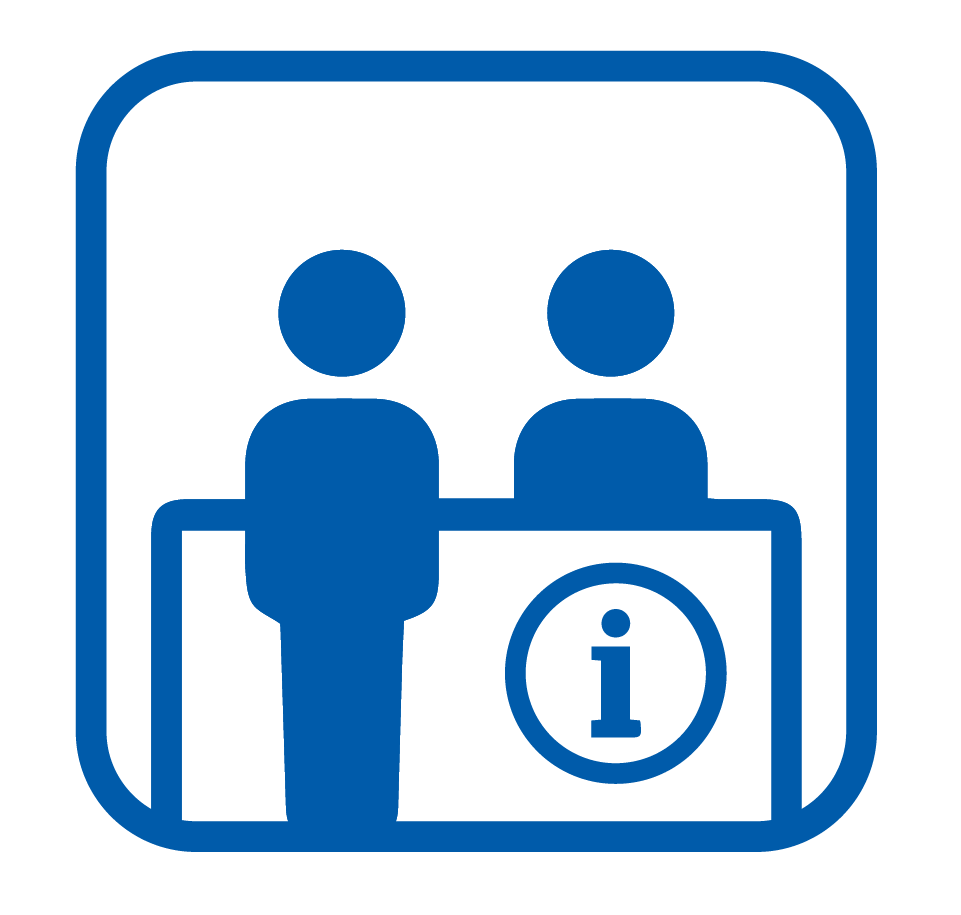 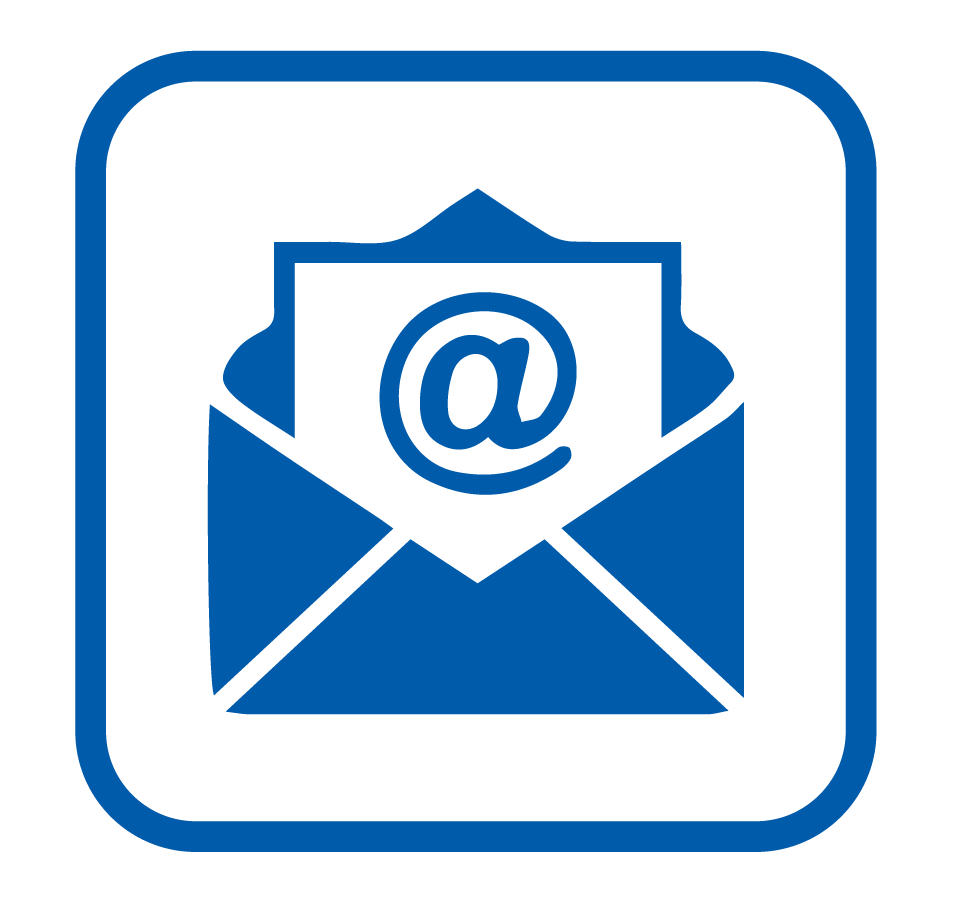 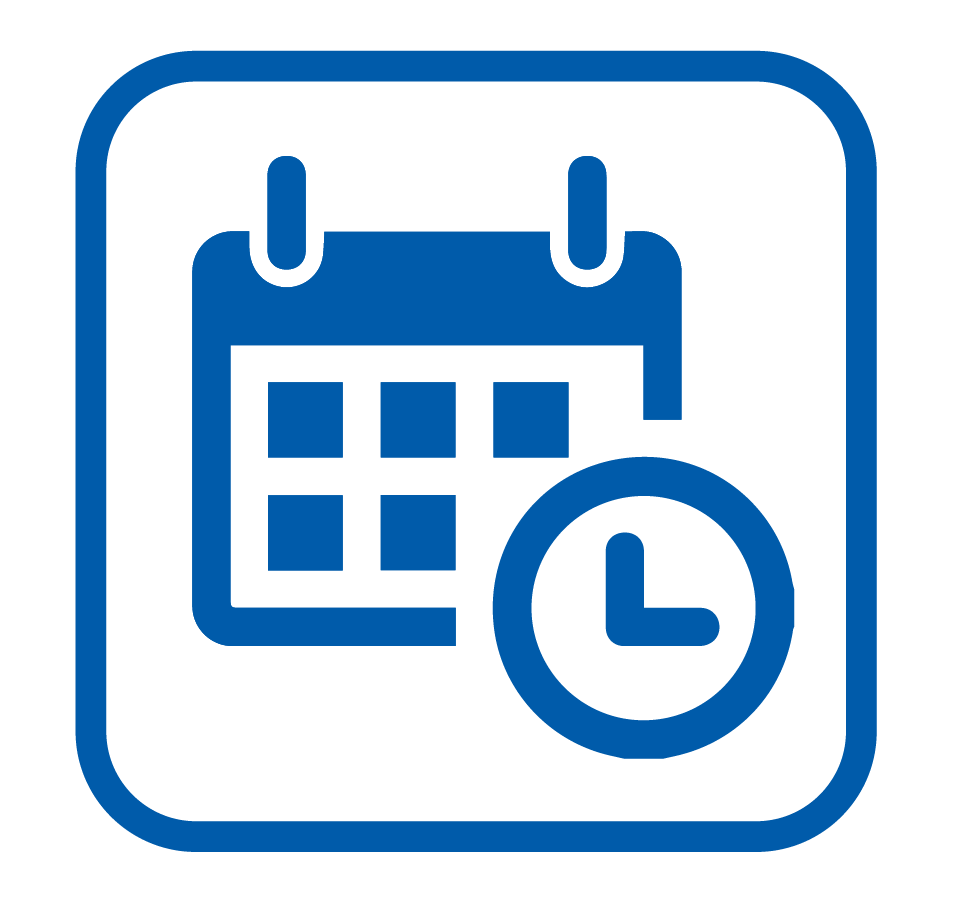 Books in the SCC Library

To find and checkout eBooks and audiobooks, go to the SCC Library Databases A-Z page. Sign in to a database with your student or faculty email and password. Library eBook and Audiobook databases include: